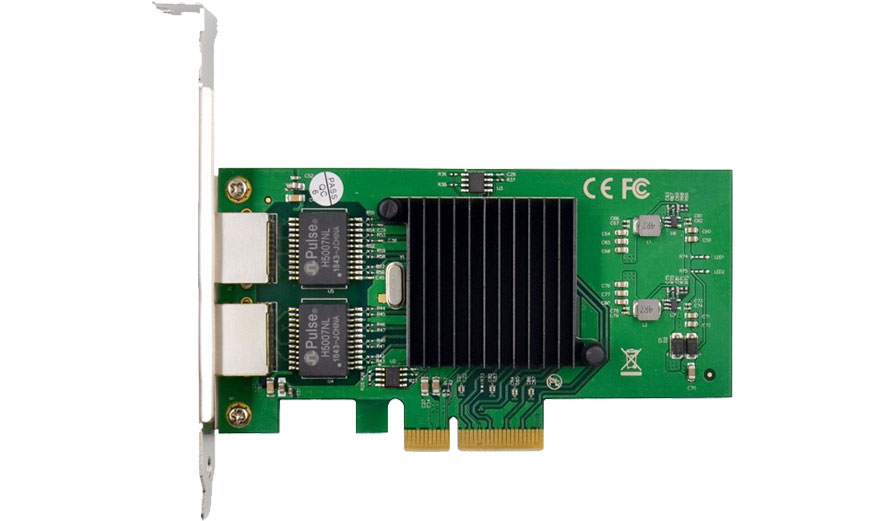 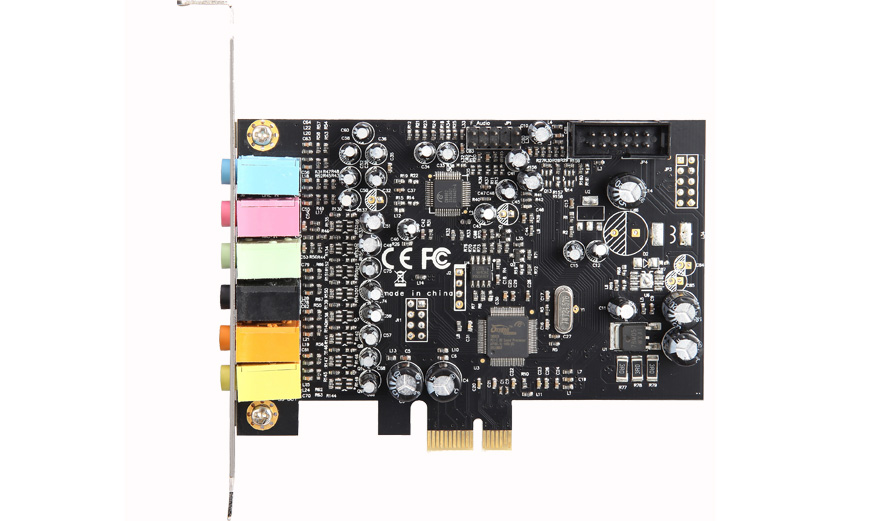 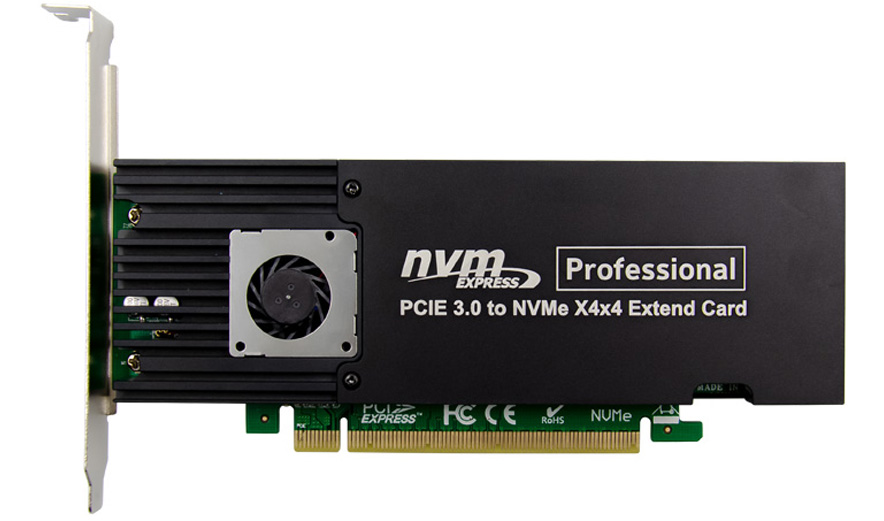 Giving a computer additional capabilities requires fitting the computer with an add-on card, also called an expansion card, interface card or just plain card. Expansion controller cards have sockets that connect to conductors carrying data within the system. The connector you use depends on the card and computer. Cards provide communications interfaces, extra memory, video sound I/O capabilities, system interfaces for discs or tape backup devices and additional processors in general. Controller cards are an excellent example of an add-on card because the card acts as an interface for the motherboard, and other computer components like HDD, optical drives and keyboards. Add-on cards are suitable for use with printers and other devices in office environments.